Where have all the birds gone?

Gone to warmer places every one.


Since we last left off I had reached a new milestone: 360. A marvelous Glaucous Gull at the Chehalis estuary. And since then? Lets just say the words "dry spell" have never been more appropriate. November certainly did not pan out as I had hoped and all the rare birds I expected decided British Columbia was not the place to be.


I spent most of my days off around Vancouver picking through Gull flocks for a Slaty-backed or Iceland gull. Checking through thousands of ducks at Roberts Bank hoping for a Baikal Teal, or just walking the dykes of Boundary Bay in hopes of flushing up a Mega rarity. Every day I Checked Ebird, the rare bird alert, and every message board I could find for any reports of anything new.


The weather has now turned as bleak as my hopes, with temperatures below freezing and snow on the ground, but there is a glimmer. A Hooded Oriole has shown up in Port Mcneil of all places, and its been there for over a week! I will be chasing it this weekend, and if all goes well, I will update the blog with my sucess, or failure.

I leave this update with some pictures of the highlight of November, a lovely pair of Long-eared Owls from boundary bay. After years of only brief looks as I accidentally flushed them from dense bush. These two were as tame as farm cats, allowing for some good shots. 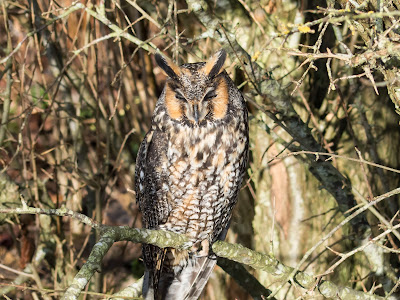 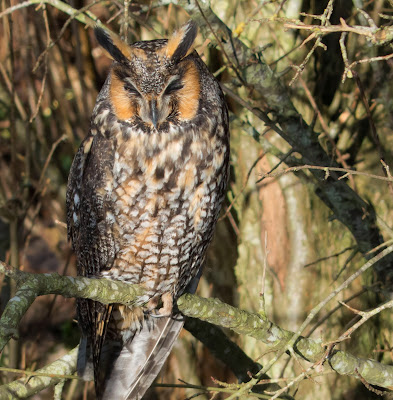 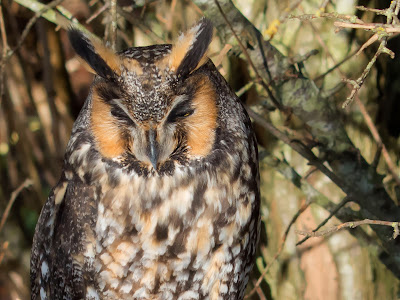 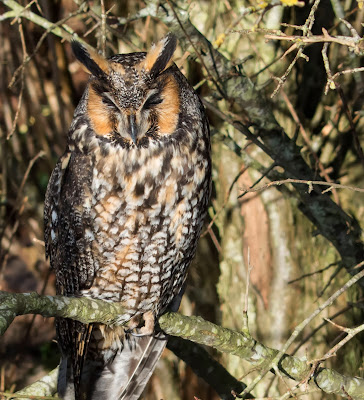 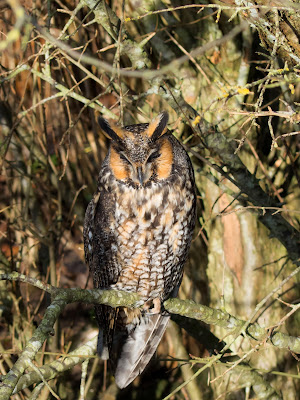 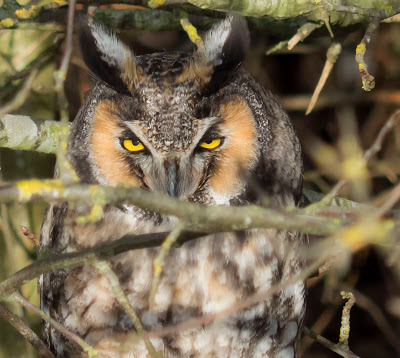 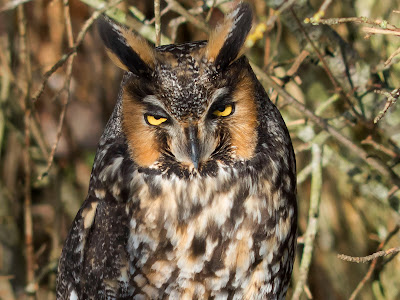 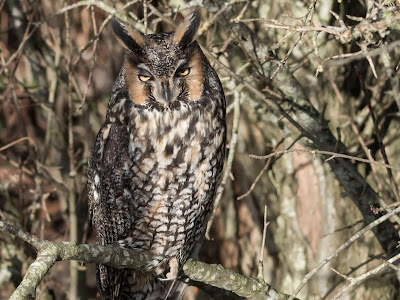 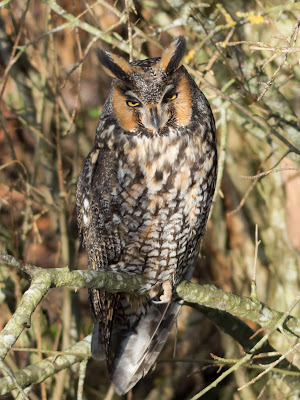 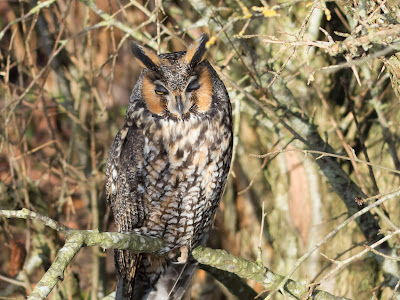 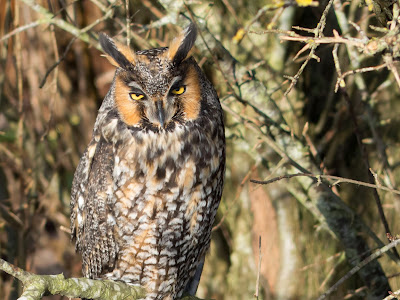 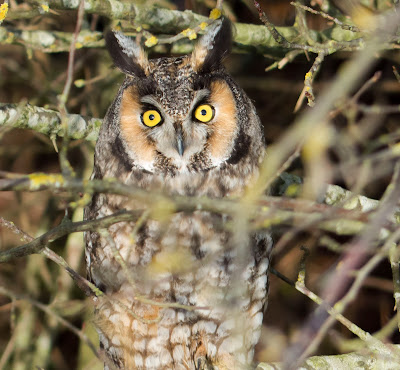